The New York City Police Department is asking the public’s assistance identifying the two male individuals depicted in the attached surveillance photographs, who are wanted connection to a commercial robbery, that occurred within the confines of the 43rd Precinct in the Bronx.

It was reported to police that on Monday, January 10, 2022, at 0621 hours, inside of 1315 Taylor Avenue, (a garage), two unknown male individuals entered the location, one male brandished a firearm, and demanded property from the 61-year-old store employee.

The two males then forcibly removed three motorized dirt bikes from the location and loaded them into a white van, parked nearby.

The reported value of the property removed was approximately $50,000.

There were no injuries reported during this incident.

The two individuals are described as adult males, in their 20’s-30’s. 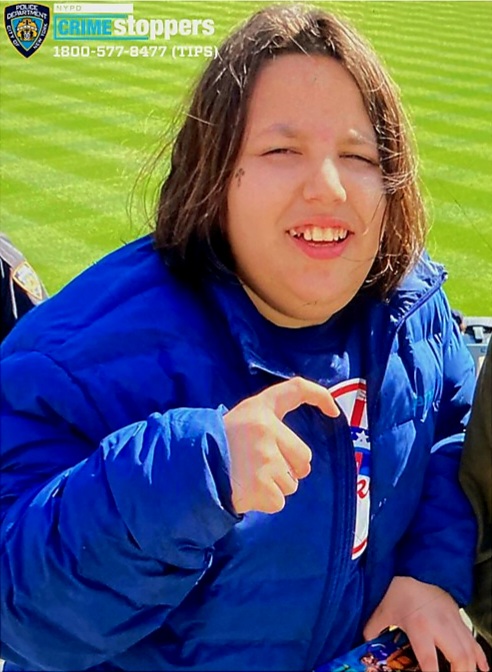 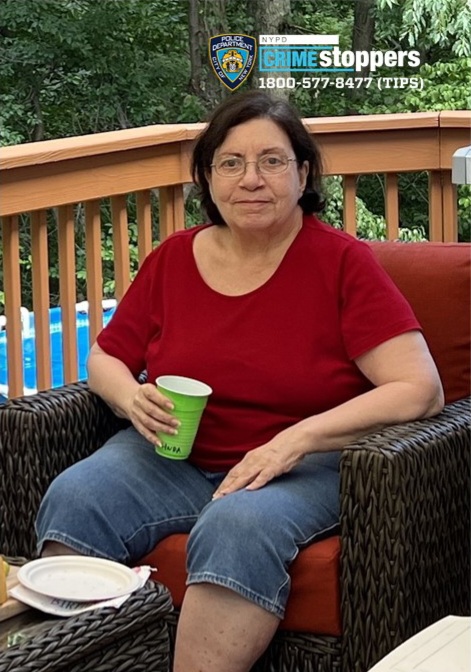 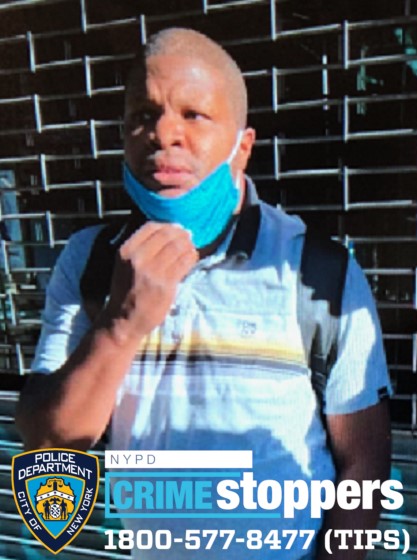