The New York City Police Department is asking for the public’s assistance in ascertaining the whereabouts of the unidentified males and a vehicle, seen in the attached surveillance photograph and video clip, who are sought in connection with a homicide, which occurred within the confines of the 43rd Precinct in the Bronx.

On Saturday, March 26, 2022, at approximately 2359 hours, police responded to a 911 call of an assault in progress at Castle Hill Avenue and Bruckner Boulevard.

Upon arrival, in front of 2162 Bruckner Boulevard, police observed a 42-year-old male with a stab wound to his right leg.

EMS responded and transported the male to NYC Health + Hospitals / Jacobi, where he was pronounced deceased.

A preliminary investigation revealed that the victim was a passenger in a 1999 “Mazda” 4-door sedan, that was struck from behind by the vehicle, seen in the attached surveillance photograph and video clip.

The victim exited the vehicle to speak with the operator/occupants of the vehicle, which struck his car, when he was stabbed.

There have been no arrests made and the investigation remains ongoing.

Brian Smith, 30, Arrested For The Murder Of Kevaughn Reynolds, 19 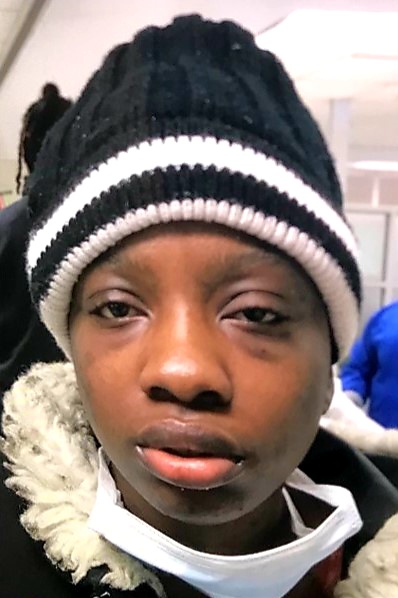