New York Attorney General Letitia James today released videos from the New York City Police Department (NYPD) and other video footage, which her office obtained as part of its ongoing investigation into the death of Eudes Pierre. Mr. Pierre died on December 20, 2021 following an encounter with members of the NYPD.

The release of this footage follows Attorney General James’ directive that videos obtained by her office in the course of investigations conducted by the Office of Special Investigation (OSI) be released to the public in order to increase transparency and strengthen public trust in these matters.

Pursuant to New York Executive Law Section 70-b, OSI assesses every incident reported to it where a police officer or a peace officer, including a corrections officer, may have caused the death of a person, by an act or omission. Under the law, the officer may be on-duty or off-duty, and the decedent may be armed or unarmed. Also, the decedent may or may not be in custody or incarcerated. If OSI’s assessment indicates an officer caused the death, OSI proceeds to conduct a full investigation of the incident.

Warning: These videos contain images that viewers may find disturbing. 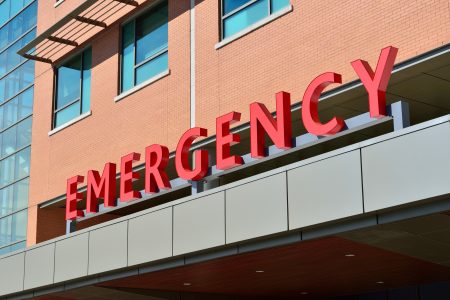 Aaron Smith, 29, Arrested For The Murder Of James Santana, 54 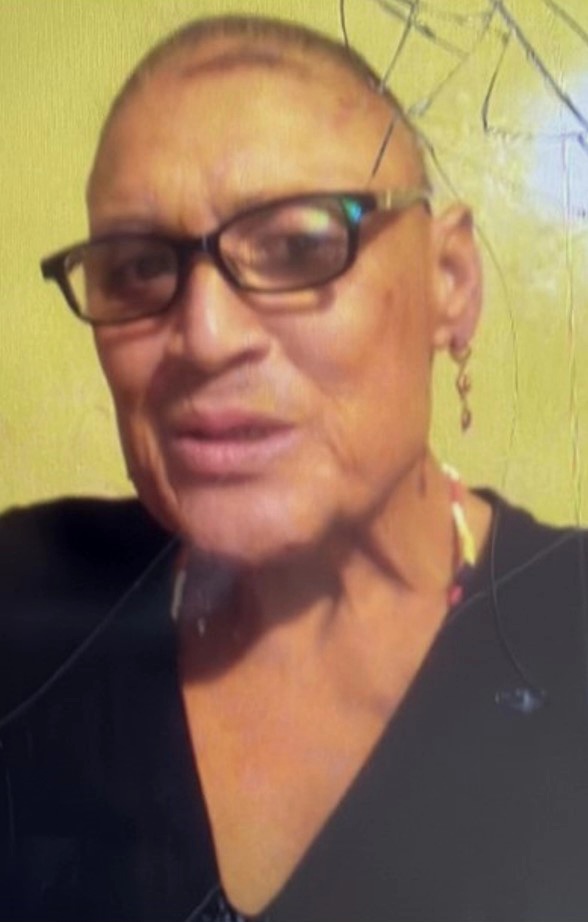