The New York City Police Department is asking the public’s assistance identifying the two individuals, depicted in the attached surveillance photographs and video clip, regarding a robbery and assault, that occurred within the confines of the 84th Precinct / Transit District 30 in Brooklyn.

It was reported to police that on Monday, November 29, 2021, at 1730 hours, inside the NYC Subway Station, located at a the corner of DeKalb Avenue and Flatbush Avenue, a 35-year-old female victim, standing on the northbound platform was approached by two unidentified individuals. One individual stated, “What are you looking at?” and began punching and kicking the victim about the body, causing a laceration to her lip and bruising on her face.

The individuals removed the victim’s “Go Trax” e-scooter, and a backpack, containing her iPhone 11, a Samsung watch, a pair of AirPods and keys.

The victim boarded an incoming D train to avoid further assault, and later walked into the 20th Precinct to report the incident.

The unknown individuals are described as follows. 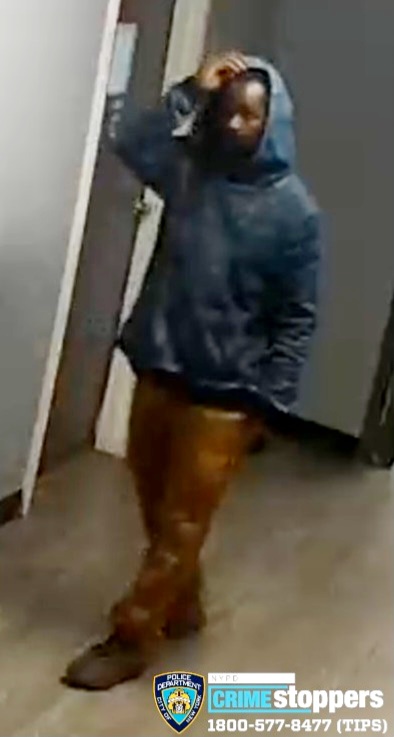 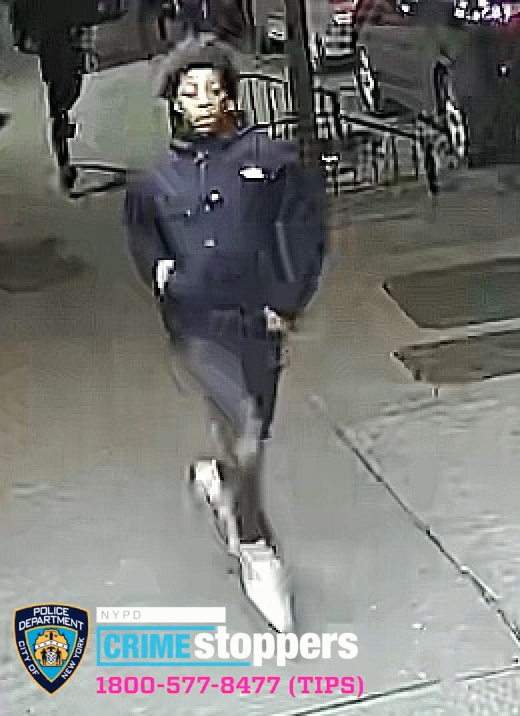