The New York City Police Department is asking the public’s assistance identifying the individuals, depicted in the attached surveillance photographs and video clip, who are wanted in connection to a robbery, that occurred within the confines of the 75th Precinct in Brooklyn.

It was reported to police on Thursday, February 03, 2022, in the vicinity of Nichols Avenue and Fulton street, at approximately 1523 hours, a 77-year-old male, operating a vehicle, got into a verbal dispute, that escalated into a physical confrontation with an unidentified driver, operating a 2012 Toyota Camry with license plate “6DR0980”.

The male driver then exited his vehicle, displayed a firearm and punched the victim through an open window. The male individual then forcibly removed the victim’s cell phone and an undetermined amount of cash from the victim’s person, reentered his vehicle and fled in an unknown direction.

The victim suffered pain and bruising.

EMS responded to the scene but the victim refused medical attention.

The individuals being sought are described as adult males, 20-30 years of age.

Denie Baptiste, 40, Arrested For The Murder Of Steven Beckles, 45 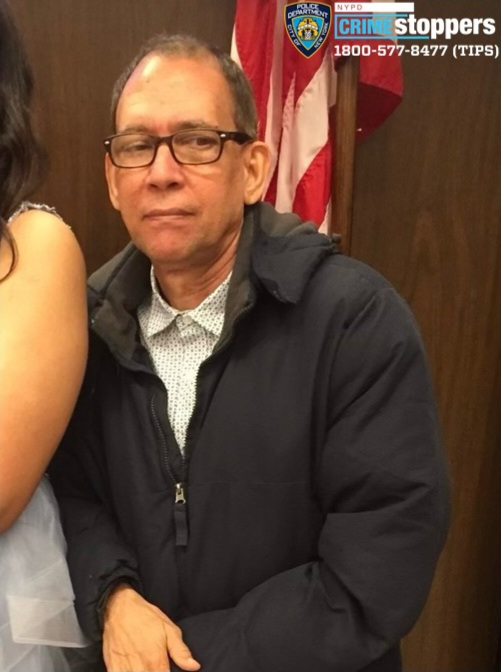