The New York City Police Department is asking the public’s assistance identifying the two individuals, depicted in the attached surveillance photographs and video clip, who are wanted in connection to an assault, that occurred within the confines of the 25th Precinct in Manhattan.

It was reported to police on Wednesday, February 02, 2022, in the vicinity of 1st Avenue and E. 116th Street, at approximately 2030 hours, a 31-year-old male got into a verbal dispute with two individuals, a male and female, which escalated into a physical dispute.

The two individuals then chased the victim into the street and began to punch and kick the victim about the body, causing him to lose consciousness.

A vehicle, not involved in this incident, then made contact with the victim, as he laid on the pavement, causing serious head injuries.

EMS responded and transported the victim to Harlem Hospital in serious, but stable condition.

The two individuals then fled the location in a matte purple-blue (possibly wrapped) Audi A7 sedan and drove off in an unknown direction.

The individuals, being sought, are described as a male and female, both 20-30 years in age.

Both were last seen wearing all dark clothing. 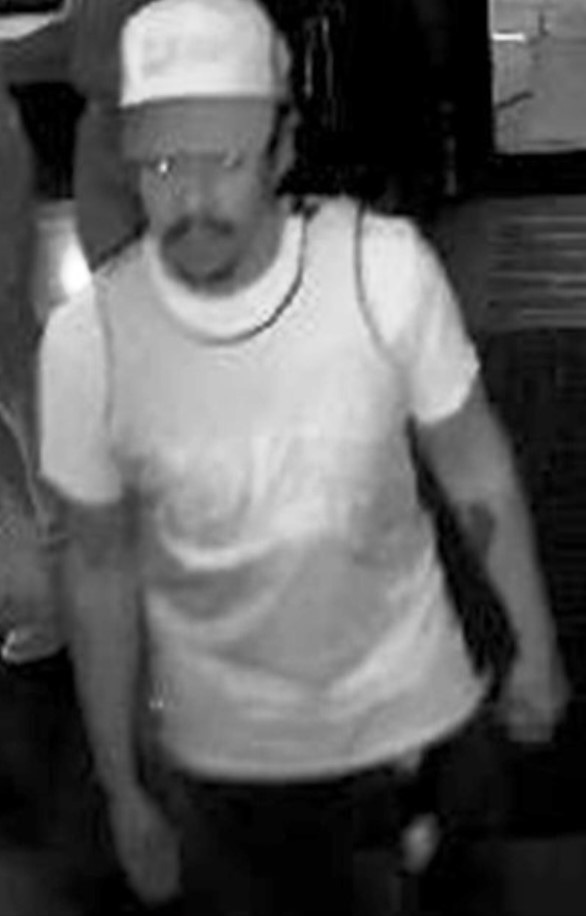 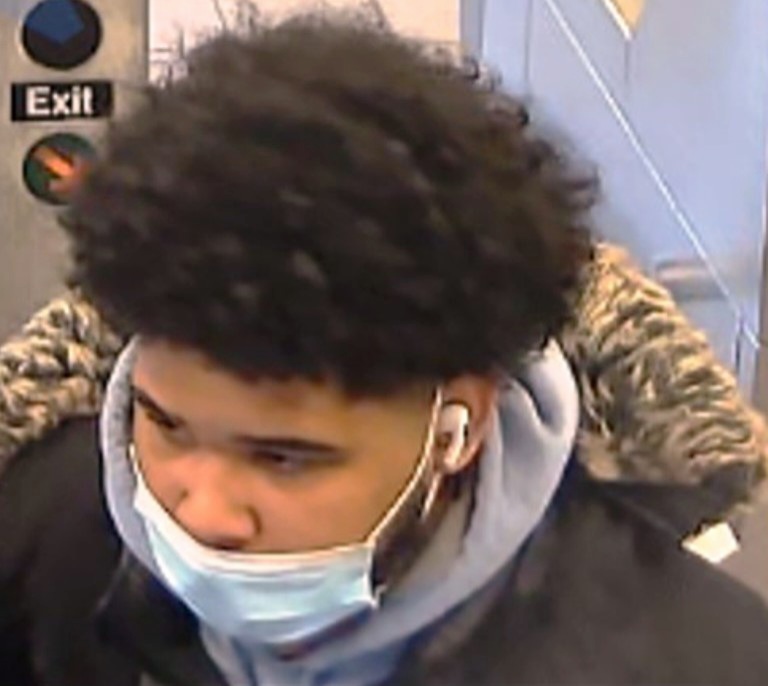 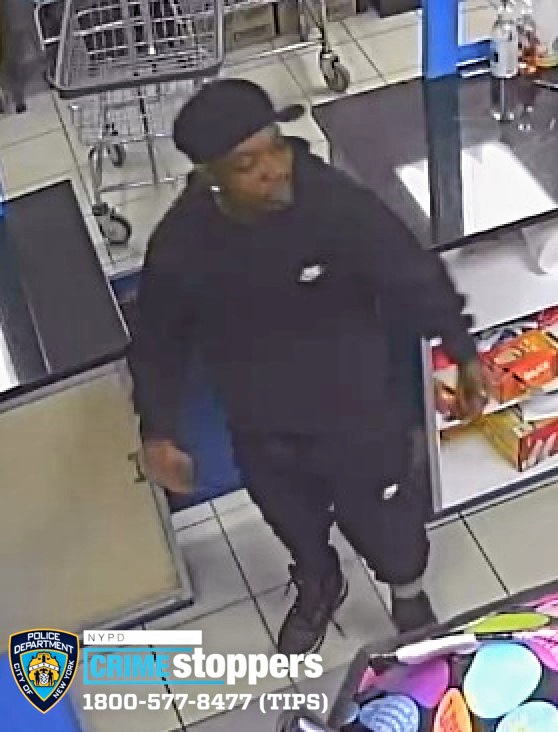