The New York City Police Department is asking for the public’s assistance in ascertaining the whereabouts of the unidentified male individuals, seen in the attached surveillance photograph and video clip, who are sought in connection with a robbery, that occurred within the confines of the 5th Precinct in Manhattan.

It was reported to police that on Tuesday, February 22, 2022, at approximately 1520 hours, two (2) unidentified male individuals approached a 14-year-old male victim in the vicinity of Lafayette Street and Howard Street and demanded his wallet.

The individuals proceeded to forcibly remove the victim’s wallet, containing $400, from his left pocket, before fleeing in an unknown direction on foot.

The first individual is described as a light-skinned male in his mid-teens, approximately 5’11” tall.

He was last seen wearing a black jacket, black jeans and a white hoodie.

The second individual is described as a light-skinned male in his mid-teens, approximately 5’11” tall.

He was last seen wearing all black.

A surveillance video clip and a photograph of the suspects are attached and available at DCPI.

Some 55 Antiques, Valued At Over $20 Million, Repatriated To The People Of Greece 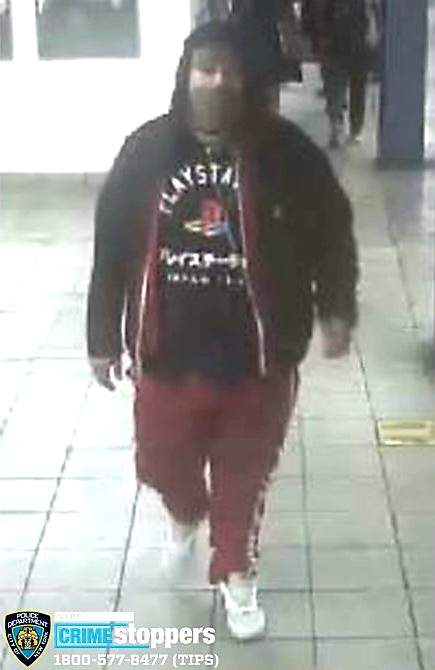 Investigation Opened Into Civilian Death In the Bronx 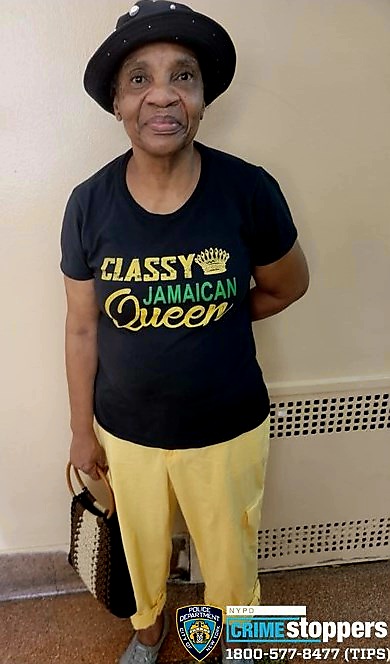