On Thursday, February 24, 2022, at approximately 0700 hours, police responded to a 911 call of an assault (slashing), which occurred inside of an apartment, inside of a residential building, located at 2091 Arthur Avenue, within the confines of the 48th Precinct in the Bronx.

Upon arrival, officers observed a 24-year-old female, unconscious and unresponsive, with a slash wound to the throat, inside the bedroom.

Officers also encountered a 27-year-old male, also with a slash wound to the throat, inside the location.

EMS responded and pronounced the female deceased at the scene.

The male was transported to St. Barnabas Hospital, in stable condition.

The male was subsequently taken into custody with charges pending.

A box cutter was recovered at the scene.

Pursuant to an ongoing investigation, the following 27-year-old male individual has been arrested and charged in regard to the above-listed incident. 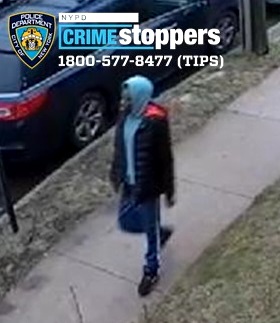 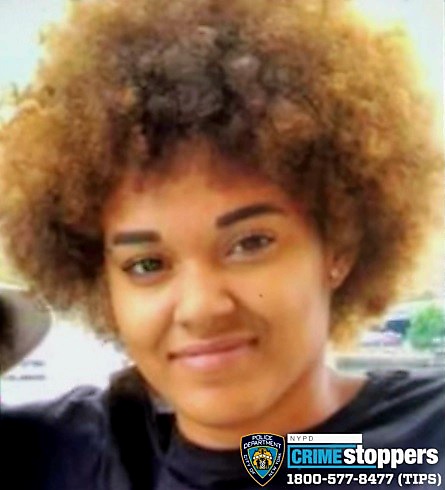