The New York City Police Department is asking for the public’s assistance in identifying the individual, depicted in the attached surveillance video clip, who is wanted in connection to an attempted robbery and recklessendangerment, that occurred within the confines of the 44th Precinct in the Bronx.

On Friday, January 28, 2022, at approximately 1934 hours, in front of 390 E. 167th Street, an unknown individual approached two victims, a 21-year-old male and a 22-year-old female, and a verbal dispute began. The individual then displayed a firearm and pointed it at the 21-year-old male, demanding his jacket.

The male victim refused to comply and a physical altercation ensued, during which the individual pistol-whipped both victims on their heads.

During the physical altercation the individual lost control of the firearm, and the victims were subsequently able to flee from the location on foot.

The armed individual then displayed a second firearm and discharged it in the direction of the male victim, but did not strike him or anyone else.

The individual fled the location as a passenger in a white sedan. Both victims went via private means to NYC Health + Hospitals / Lincoln for lacerations to their heads, and were both treated and released.

Two firearms were recovered at the incident location.

The individual is described as an adult male in his 30s, Black, with a slim build. 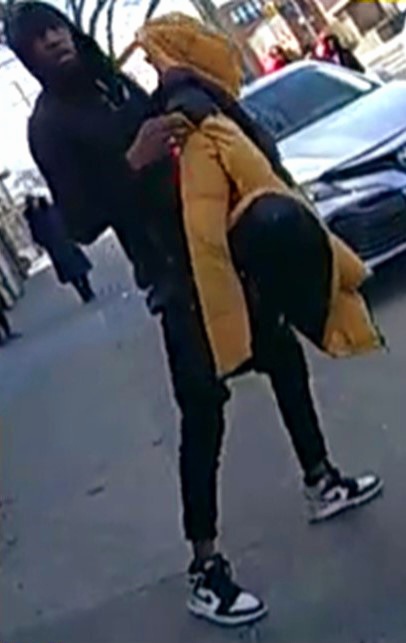 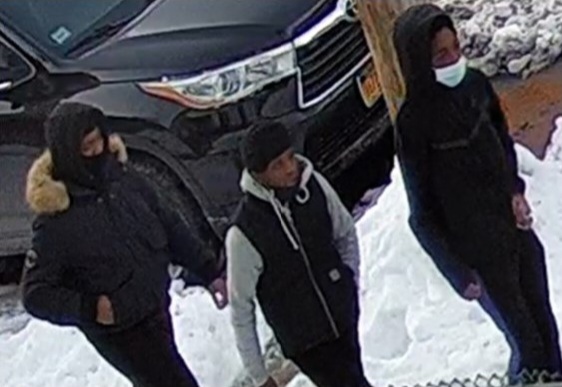 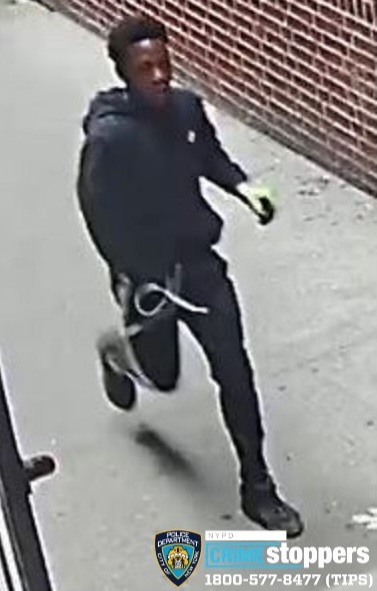