The New York City Police Department is asking for the public’s assistance identifying the individual, depicted in the attached surveillance photograph and video clip, who is wanted in connection to an assault and a robbery, which occurred within the confines of the Midtown South Precinct / Transit District 1 in Manhattan.

It was reported to police that on Tuesday, April 05, 2022, at approximately 0649 hours, at the 42 Street-Port Authority Bus Terminal subway station, a 67-year-old female victim was approached by an unknown male, while she began to descend the stairs into the mezzanine of the station from topside.

The unknown individual punched the victim in the head and proceeded to grab her purse.

As a result, the victim fell down the stairs causing minor injuries.

The individual fled to parts unknown.

EMS responded and treated the victim on scene.

The victim’s purse contained a cellphone and wallet with approximately $150 and assorted credit cards. 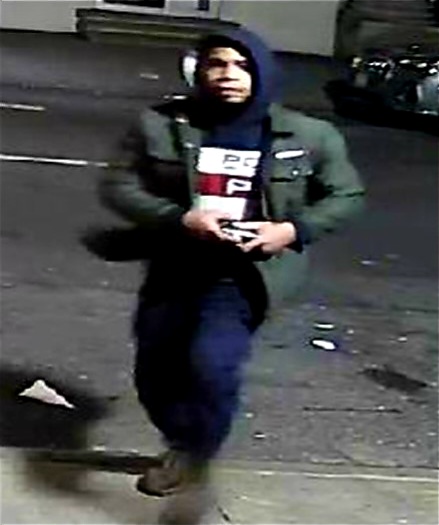 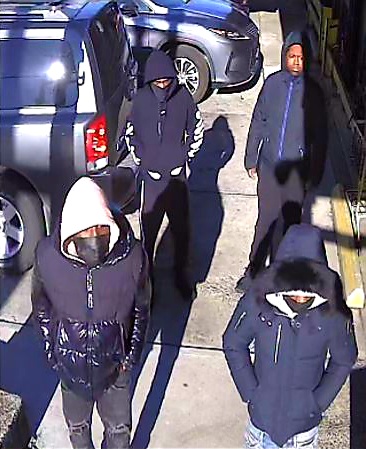