The New York City Police Department is asking for the public’s assistance identifying the individual, depicted in the attached surveillance photographs, who is wanted in connection to an assault and a robbery, which occurred within the confines of the 83rd Precinct in Brooklyn.

It was reported to police that on Thursday, February 24, 2022, at approximately 1630 hours, in the vicinity of Broadway and Lafayette Avenue, a 34-year-old male was sitting at the location on an electric bicycle, when he was approached by an unknown male from behind.

The individual struck the victim in the head and proceeded to push him off the electric bicycle.

The individual then fled the location northbound on Broadway, riding the victim’s electric bicycle.

The victim suffered minor injuries and did not require medical attention on scene. 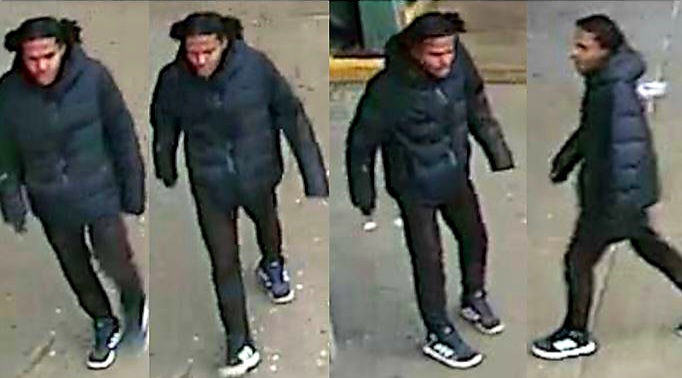 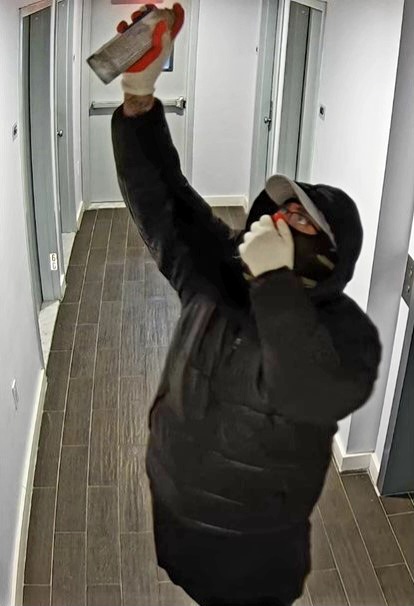