The New York City Police Department is asking for the public’s assistance in ascertaining the whereabouts of the unidentified male, seen in the attached surveillance photographs and video clip, who is sought in connection with a robbery and an assault, which occurred within the confines of the 47th Precinct in the Bronx.

It was reported to police that on Thursday, March 10, 2022, at 2200 hours, in front of 735 Magenta Street, an unidentified male individual approached, the victim, a 31-year-old male, displayed a knife and slashed him on the left cheek.

The unidentified male individual then removed the victim’s wallet, containing approximately $40 and a cellphone.

The unidentified male is described as an adult male in his 20s, Black, approximately 6’0″ tall, weighing 180 lbs. 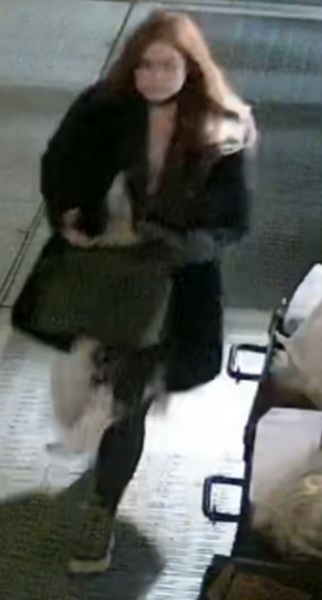 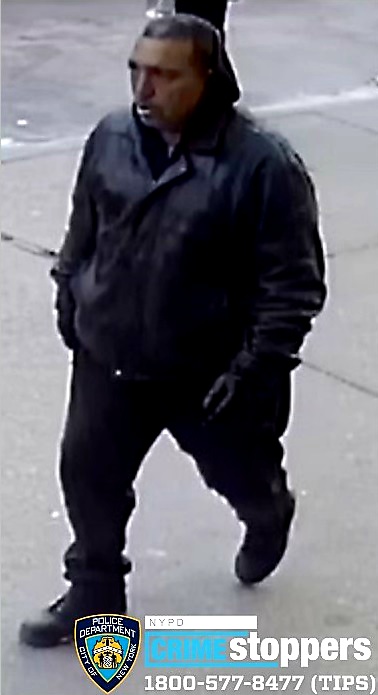