The New York City Police Department is seeking the public’s assistance in identifying the individuals, depicted in the attached surveillance photographs and video clip, who are wanted in connection to a robbery and an assault, which occurred in transit, within the confines of the MTS Precinct / Transit District 1 in Manhattan.

On Tuesday, August 10, 2021, at approximately 1746 hours, on a northbound E train, a 67-year-old female was sitting on a train, when she engaged in a verbal dispute with two (2) individuals.

The victim then displayed a cellphone to record the individuals.

Individual #1 forcibly removed the victim’s cellphone, while individual #2 punched her multiple times in the head.

The individuals then exited the train and fled outside the subway station. 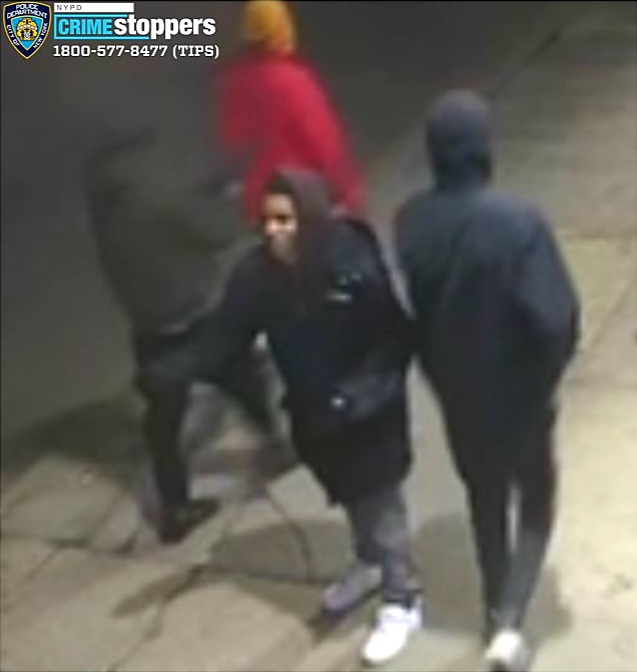 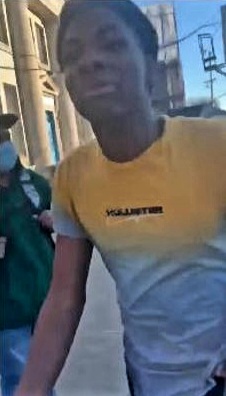 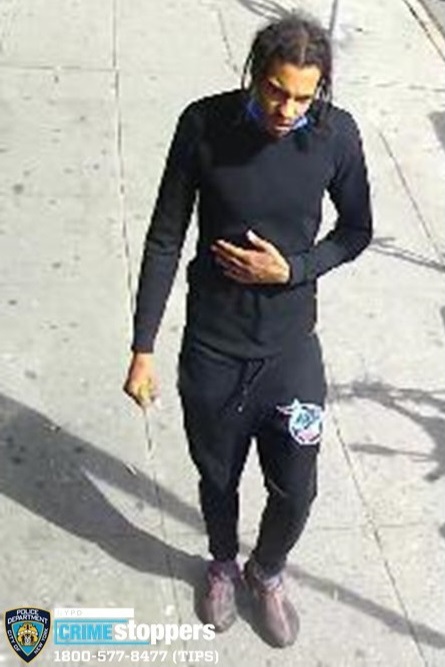