The New York City Police Department is asking the public’s assistance identifying the individual, depicted in the attached surveillance photograph, who is wanted in connection to a commercial burglary, that occurred within the confines of the 109th Precinct in Queens.

It was reported to police that on Tuesday, January 18, 2022,at approximately 1050 hours, inside of 44-33 College Point Boulevard, (a store), a 60-year-old male store employee returned to work and discovered that there was property missing from the store.

Subsequent investigation determined on Saturday, January 15, 2022 at approximately 2130 hours, an unknown male broke through a secured front entrance and entered the location.

Once inside, the individual removed cash and electronics and fled on foot to parts unknown.

The total estimated value of the property removed was $2,800.

The individual being sought is identified as an adult male, 20-30 years of age, Hispanic, with a thin build. 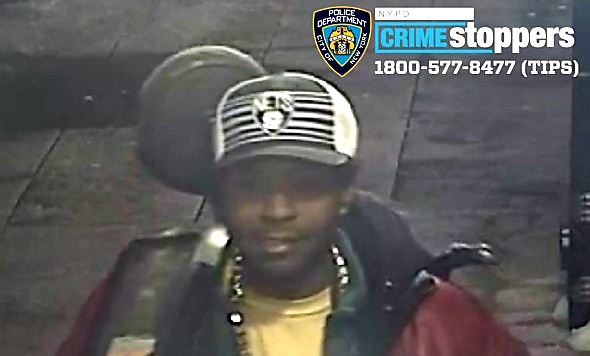 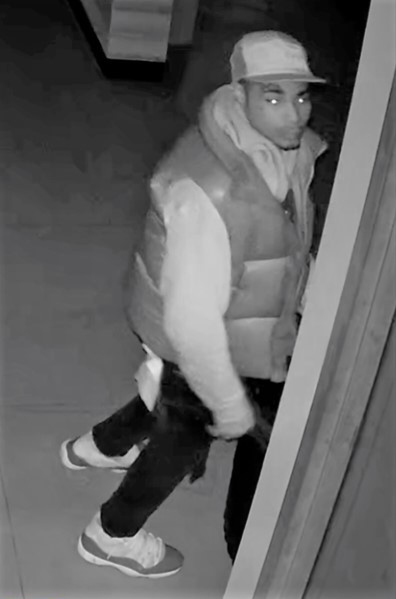 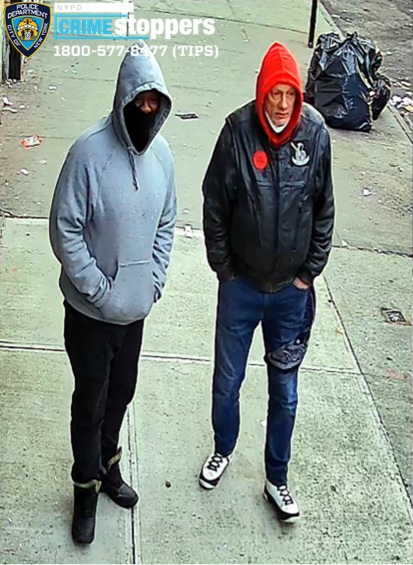