“Today’s indictment marks the beginning of our pursuit of justice in the name of Christina Yuna Lee, a bright and beloved New Yorker who should not have had her life cut short in such a violent, shocking manner in her own home,” said District Attorney Bragg. “Ms. Yuna Lee’s death not only devastated her loved ones, but struck fear into the hearts of our AAPI neighbors, who have already suffered far too much pain in recent years. All New Yorkers deserve to be safe and secure, and we will ensure accountability for this senseless murder.”

According to court documents and statements made on the record in court, at approximately 04:20 a.m. on Sunday, February 13, 2022, NASH observed Ms. Yuna Lee in front of her apartment building at 111 Chrystie Street. Then, the defendant followed Ms. Yuna Lee into the building and up the six flights of stairs to her apartment. As Ms. Yuna Lee opened the door to enter, NASH ran up behind her and pushed his way into the apartment.

At approximately 04:22 a.m., the victim’s neighbors called 911 after hearing sounds of a struggle, including a female voice screaming for help. A few minutes later, police officers from the 5th Precinct arrived outside the door of the victim’s apartment at 111 Chrystie Street and heard her calling for help inside, but could not gain entry. NASH attempted to flee the apartment through the fire escape with a yellow object in his hand but went back inside after seeing a police officer on the roof above him. At approximately 05:40 a.m., police officers broke down the apartment door and found the defendant hiding under the mattress and a bloodied yellow-handled kitchen knife hidden behind the dresser. Ms. Yuna Lee was found with at least 40 stab wounds to the torso, head and neck.

D.A. Bragg thanked Detective Caballero of the 5th Precinct Detective Squad, as well as members of the NYPD’s 5th Precinct and the Emergency Services Unit for their assistance with the investigation.

* The charges contained in the indictment are merely allegations, and the defendant is presumed innocent unless and until proven guilty.

All factual recitations are derived from documents filed in court and statements made on the record in court. 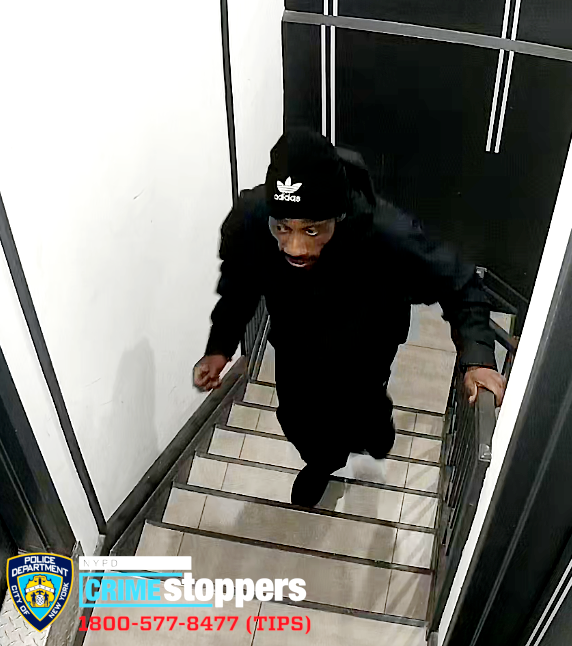 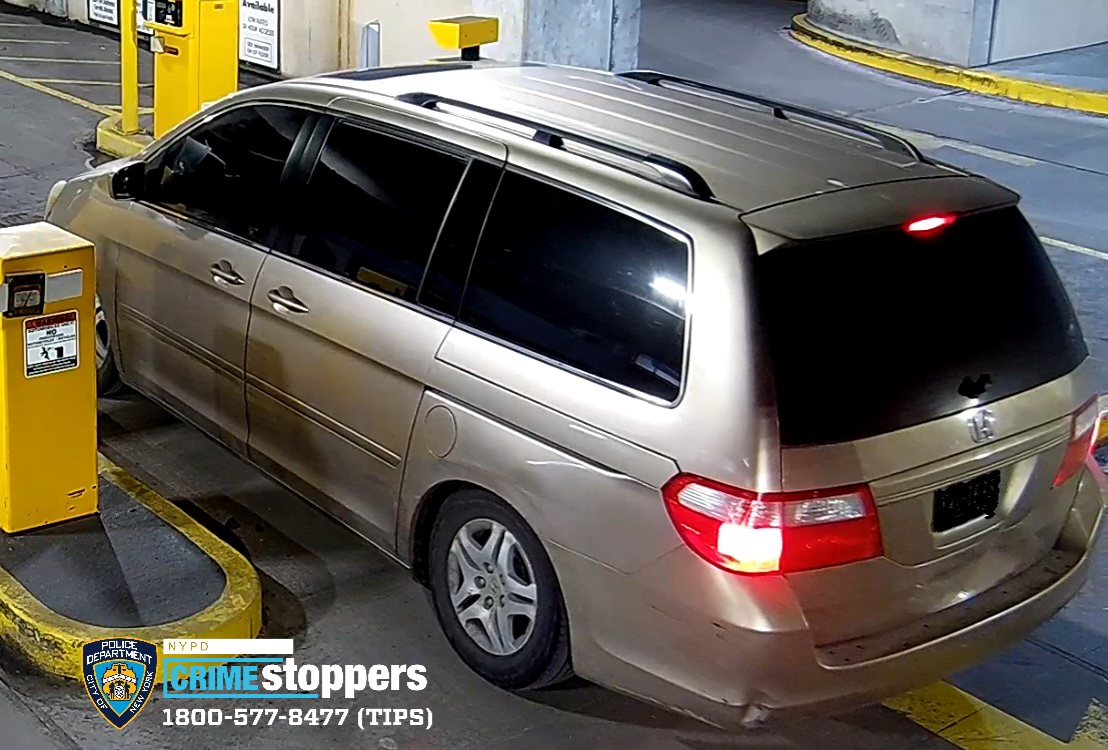 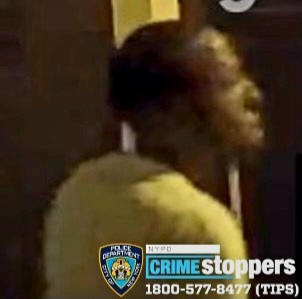