Upon arrival, officers observed a 44-year-old male,, unconscious and unresponsive at the location.

EMS also responded to the location and transported the victim to Columbia Presbyterian hospital, where he was pronounced deceased from a single gunshot wound to the abdomen.

The New York City Police Department is asking for the public’s assistance to identify the whereabouts of the three following individuals in connection to a homicide that occurred within the confines of the 33 Precinct. Details are as follows.

It was reported to police that on Sunday, January 16, 2022, at approximately 1240 hours, inside of 501 W. 176th Street, a 44-year-old male victim was found unconscious with a gunshot wound to the abdomen.

EMS responded and transported the victim to New York Presbyterian / Columbia University Irving Medical Center, where he was pronounced deceased.

Three (3) unknown individuals were seen leaving the scene of the incident. The individuals fled westbound on W. 176th Street. Photos of the three individuals are attached.

The first individual is described as male; last seen wearing a red, white and black jacket, as well as glasses. 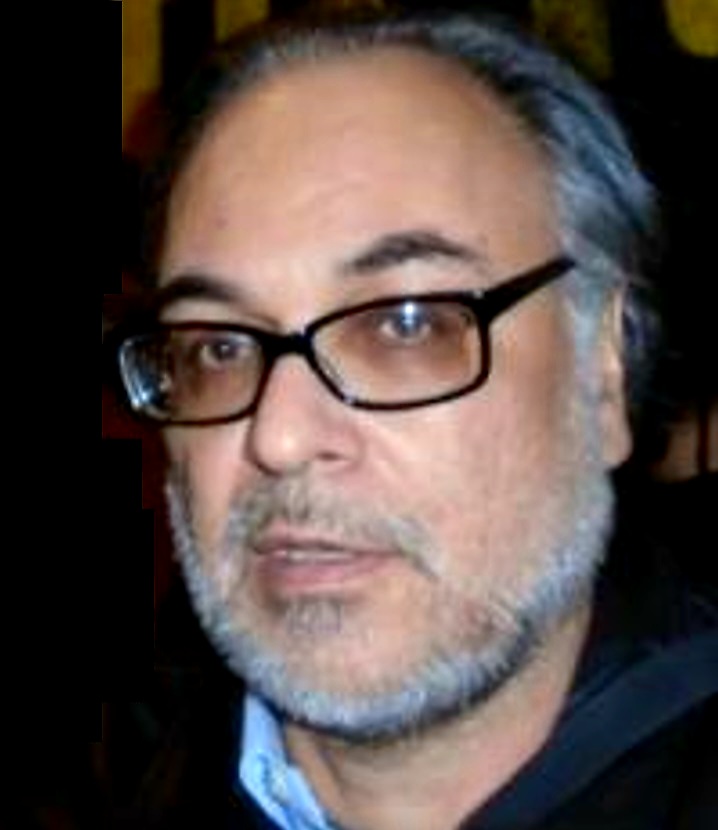 Kymasa Holmes, 33, Arrested For The Murder Of Kevin Madison, 65 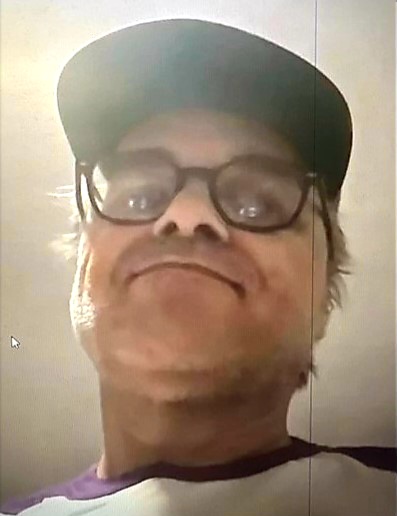