The New York City Police Department is seeking the public’s assistance in identifying the individual, depicted in the attached surveillance video clips, who is wanted for questioning in connection to an assault, which occurred within the confines of the 61st Precinct in Brooklyn.

On Friday, February 04, 2022, at approximately 0719 hours, in the vicinity of Avenue P and E. 17th Street, an 89-year-old female victim was standing on the sidewalk, when she was approached by an unknown male individual, who kicked her in the back and caused her to fall to the ground.

The victim suffered pain and bruising to her head and body. The individual then fled on foot in an unknown direction. The victim was later transported by EMS to Maimonides Hospital in stable condition.

The individual being sought for this incident is described as an adult male, 20-30 years of age, White.

Surveillance video clips of the suspect are attached and available at DCPI. 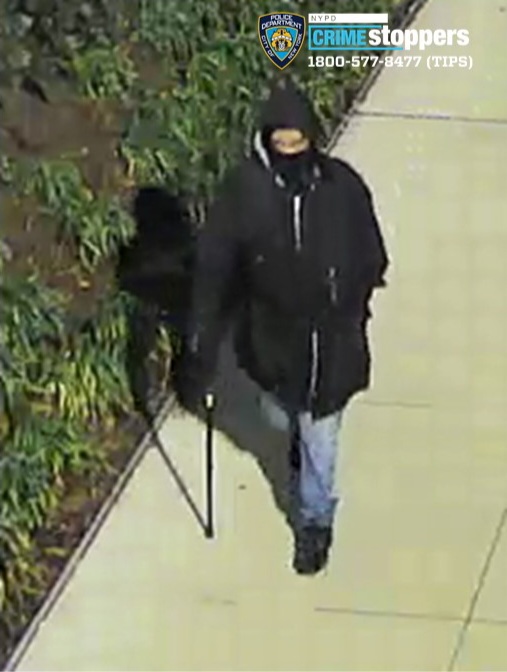