The New York City Police Department is asking the public for assistance with locating and identifying the three (3) individuals, depicted in the attached surveillance photographs and video clip, who are wanted in connection to several robberies, that occurred within the confines of the 6th Precinct in Manhattan.

Incident #1: It was reported to police that on Sunday, January 23, 2022, at approximately 1951 hours, inside of Washington Square Park, two (2) individuals approached the 41-year-old male victim and one of them displayed a handgun and demanded his property.

The victim ran away from the two individuals.

The two (2) suspects left the park and fled the location inside of a white “Nissan” “Infiniti” coupe.

Incident #2: It was reported to police that on Wednesday, February 16, 2022, at approximately 2200 hours, inside of Washington Square Park, three (3) individuals approached the two (2) victims (a 31-year-old female and 32-year-old male) and two (2) of them displayed handguns as they demanded the victims’ property.

The victims complied and gave the individuals a cell phone, a book bag, face masks, key chains and ashtrays among other items.

All three (3) individuals left the park and fled the location inside of a silver SUV.

The individuals are described as young males, who wore dark-colored clothing. 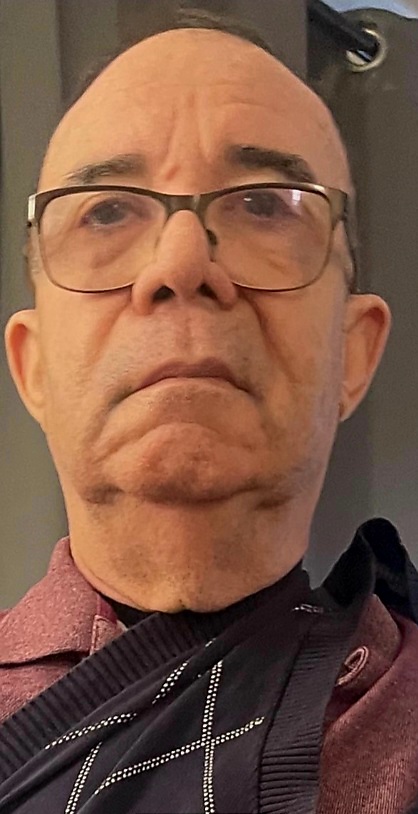