The New York City Police Department is asking the public’s assistance identifying the three (3) individuals, depicted in the attached surveillance photographs, who are wanted in connection to a robbery, that all occurred within the confines of the 61st Precinct in Brooklyn.

It was reported to police that on Saturday, February 19, 2022, at approximately 1400 hours, inside of 1501 Voorhies Avenue, the 39-year-old male victim answered his apartment door, after an unknown female approached and stated that he had not paid his monthly dues.

When the victim opened the door, two (2) unknown males forced their way into the apartment and displayed firearms.

The males demanded the victim’s property and a struggle ensued.

One of the males discharged his firearm, striking the victim in the left leg. The males then bound the victim’s wrists with zip ties and proceeded to remove property from the victim’s apartment, to include a Rolex watch, an iPhone 12, and numerous credit cards.

The individuals then fled the location to parts unknown.

The victim was later transported via EMS to NYU Langone Hospital – Brooklyn, in stable condition.

The victim’s property stolen had an estimated value of approximately $1,600.

Individual #1 is described as an adult female in her 30s, Black, approximately 5’07” tall, with a medium skin complexion and a heavy build. She was last seen wearing a blue denim jacket, a black shirt, blue jeans and black and white shoes.

Individual #2 is described as an adult male in his 30s, Black, approximately 6’0″ tall, weighing 200 lbs., with a dark skin complexion and a medium build. He was last seen wearing a black hat, a black face mask, a black jacket, blue pants and black sneakers.

Individual #3 is described as an adult male in his 30s, Black, approximately 6’0″ tall, weighing 200 lbs., with a dark skin complexion and a medium build. He was last seen wearing a black “Nike” baseball hat, black sunglasses, a green jacket and tan pants with holes in the knees. 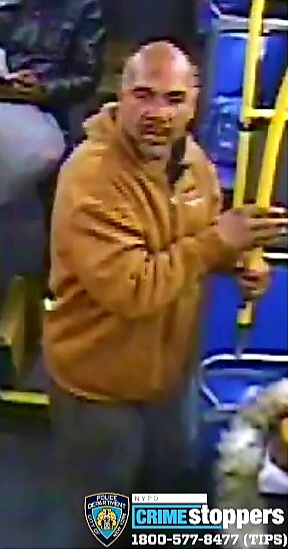 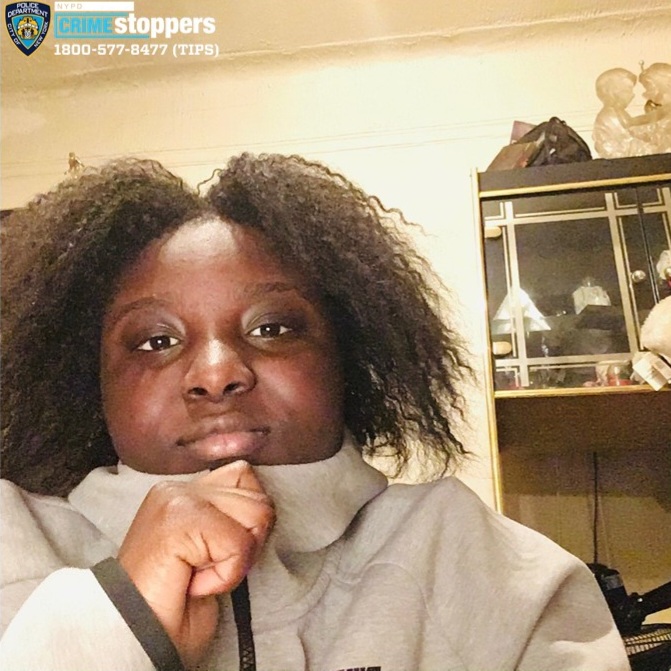