New York Attorney General Letitia James today announced the sentencing of Erie County power broker and former Chairman of the Erie County Democratic Committee, G. Steven Pigeon, 61, and former New York State Supreme Court Justice, John A. Michalek, 71, for their roles in a bribery scheme that influenced judicial decisions and official appointments. The Honorable Judge Donald F. Cerio, Jr. sentenced Michalek to one year and four months in jail and a $5,000 fine. Pigeon was sentenced to one year in jail to run concurrent to his federal four-month sentence and a $5,000 fine.

“New Yorkers put their trust in judges and public servants to serve the interests of the people, not make a mockery of our institutions for personal financial gain,” said Attorney General James. “Former Judge Michalek and party leader Pigeon engaged in a deep web of deception and bribery that violated their duty to the public and the very laws Michalek swore to uphold. Let today’s sentencing be a warning to all who would try to do the same: our judicial system is not for sale, and regardless of political party affiliation, my office will always hold corrupt officials accountable.”

On June 30, 2016, Michalek pleaded guilty to two felonies, including Bribe Receiving in the Third Degree, a class D felony, and Offering a False Instrument for Filing in the First Degree, a class E felony, in connection with receiving bribes from Pigeon and for filing a false document with the New York State Office of Court Administration when he appointed a receiver requested by Pigeon. After entering his plea, Michalek submitted a letter of resignation to the New York State Chief Administrative Judge and was disbarred from practicing law. At today’s sentencing, Michalek’s defense attorney made an oral motion, and sentencing was stayed until September 09, 2022.

On September 28, 2018, Pigeon, an attorney, political consultant, and former Chairman of the Erie County Democratic Committee, pleaded guilty to Bribery in the Third Degree, a class D felony. After entering his guilty plea, Pigeon was disbarred.

Throughout the same time period, Pigeon and Michalek discussed multiple pending lawsuits that Michalek presided over. Michalek shared privileged and non-public information with Pigeon so that he could provide input and advice on the cases. In one case, Michalek appointed an attorney chosen by Pigeon to a receivership. Pigeon’s choice was not on the court-issued list of receivers, so in order to appoint the person, Michalek filed a document with the Office of Court Administration in which he falsely claimed he needed that specific attorney’s expertise in handling the receivership.

On October 09, 2018, Pigeon pleaded guilty in federal court to conspiring to illegally cause a $25,000 campaign donation from a Canadian CEO to a New York state official running for reelection to statewide office in 2014. When the CEO’s donation was initially rejected because he was not a U.S. citizen, Pigeon arranged for a U.S. citizen who worked for the CEO to make the donation instead. In exchange for the donation, Pigeon and the CEO attended a New York City fundraiser for the candidate.

Yesterday, July 27, 2022, Pigeon was sentenced on federal charges to four months in jail followed by one year of supervised release by the Honorable Richard J. Arcara, U.S. District Judge, Western District of New York. On December 02, 2021, Pigeon was indicted and arraigned on two counts of Predatory Sexual Assault Against a Child, First Degree Rape and other charges. This case is still pending in Erie County Court. 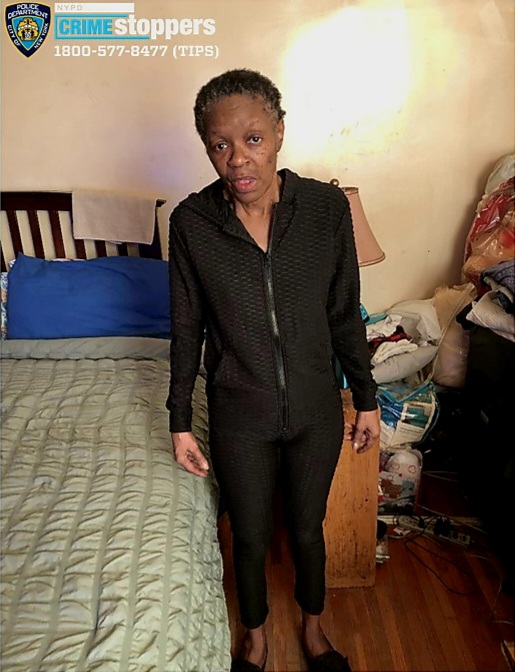 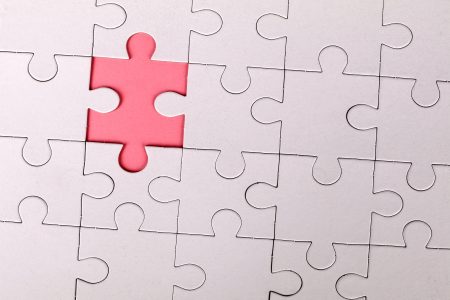 Supreme Williams, 36, Arrested For The Murder Of Jonathan Maldonado, 34