Upon arrival, officers observed 59-year-old male, unconscious and unresponsive, with a stab wound to the neck.

EMS responded and transported the aided male to NYC Health + Hospitals / Jacobi, where he was later pronounced deceased.

A preliminary investigation revealed that the victim was involved in a verbal dispute with a store employee in front of the location, when the 54-year-old suspect (also a store employee) approached the victim from behind and stabbed him in the neck.

Pursuant to an ongoing investigation, the following 54-year-old male individual was arrested and charged in regard to the above-above-listed incident. 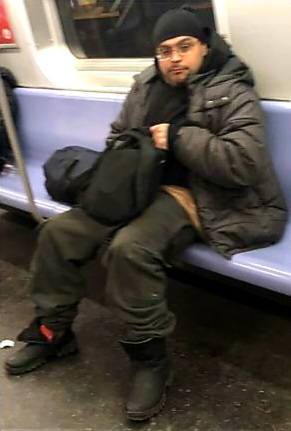 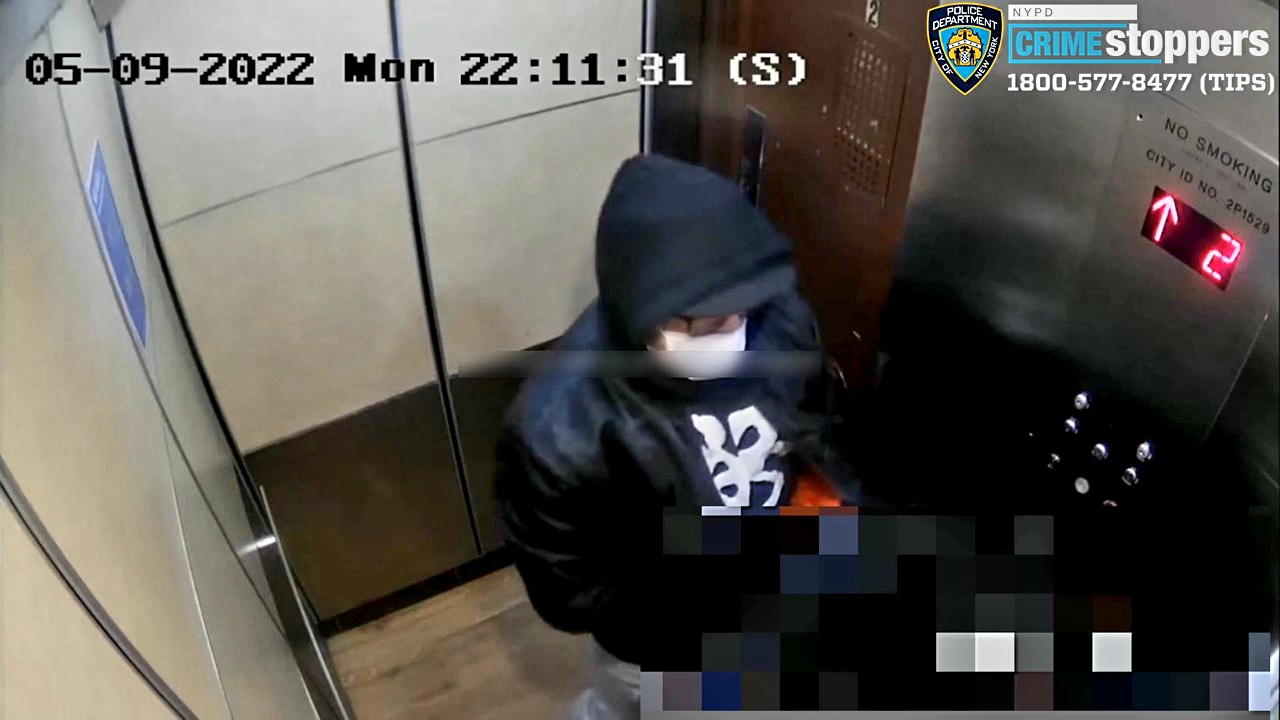