It was reported to police that on Monday, May 16, 2022, at 1650 hours, an unknown male was running on Fox Street towards 165th Street, while being chased by two (2) individuals on a scooter, within the confines of the 41st Precinct in the Bronx.

When the male being chased approached the front of 1015 Fox Street, he attempted to enter the location, causing the scooter to drive past him on the sidewalk.

The passenger of the scooter began to shoot at the male. One round traveled down Fox Street and struck an 11-year-old female in the abdomen, who was standing in front of 993 Fox Street.

The victim was transported to Lincoln Hospital in critical condition, where she was later pronounced deceased.

Pursuant to an ongoing investigation, the following 15-year-old and 18-year-old male individuals have been arrested and charged in regard to the above-listed homicide respectivel.

Miguel Gonzalez, 17, Arrested For The Murder Of Malik Bright, 22 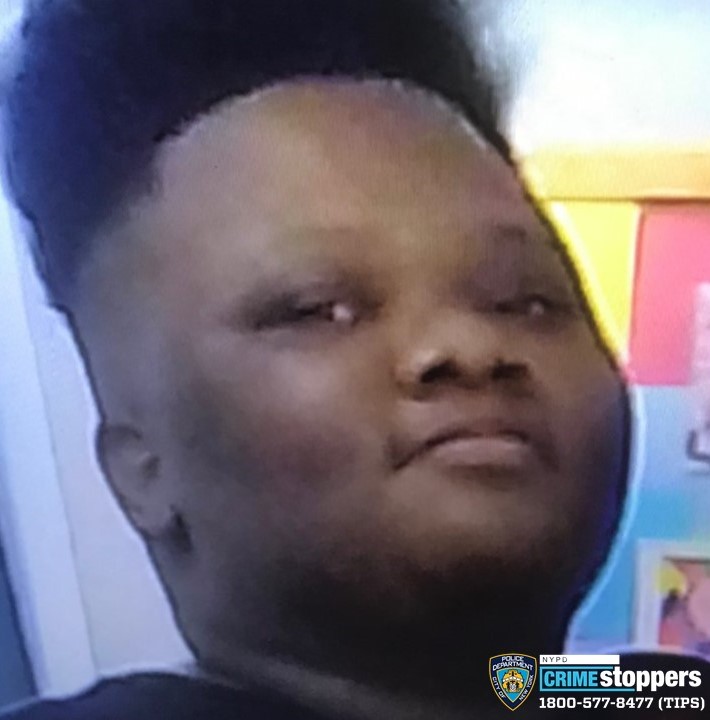 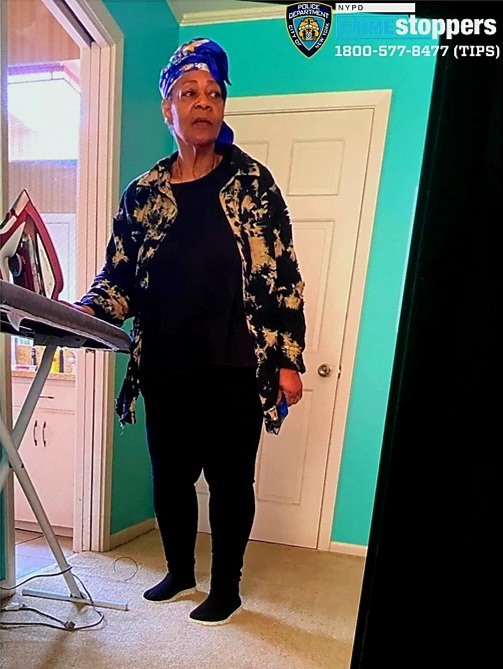