“New Yorkers must be able to trust that law enforcement officials are held to the same standards of justice as everyone else,” said District Attorney Bragg. “These two officers, believing nobody was watching, attempted to use their positions of power to get away with blatant theft. These two jury convictions make clear that if you serve the public and break the law, my Office can and will pursue a full measure of justice and hold you accountable.”

On October 29, 2019 at approximately 01:45 a.m., the NYPD’s Internal Affairs Bureau performed an integrity test involving Stokes and Aracena. During the operation, the defendants arrested an undercover officer, posing as an intoxicated driver, at a traffic stop on Stanton and Orchard Streets on the Lower East Side.

Following the arrest, Stokes and Aracena brought the undercover officer to the NYPD’s 7th Precinct for processing and both defendants separately searched the undercover’s car. During arrest processing, Stokes discovered several “stash cans,” containers of hidden money disguised as fruit punch and soda. Surveillance video captured Stokes hiding two of those “stash cans” – containing approximately $4,800 – under his own car in the 7th Precinct parking lot. When the undercover alerted Stokes to the presence of this money in the car, Stokes claimed that he had thrown the cans in a passing garbage truck. The money was never vouchered and members of the Internal Affairs Bureau found the two cans under the defendant’s car later that day.

Hidden cameras inside the undercover’s car captured Aracena taking $120 from inside the glove compartment and $100 from the center console after he searched the car for registration paperwork. That money was never vouchered and Aracena told Stokes and another officer that there was no money in the car when he searched it.

District Attorney Bragg thanked the NYPD’s Internal Affairs Bureau for its assistance with the investigation.

Quasawn Williams, 29, Arrested For The Murder Of Mye Johnson, 27 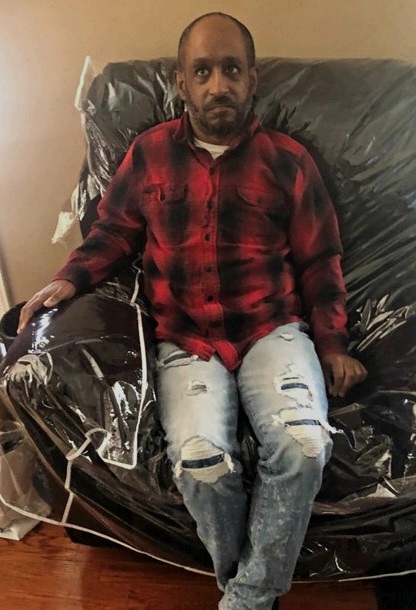