The New York City Police Department is asking for the public’s assistance in identifying the individual, depicted in the attached surveillance photograph and video clip, who is wanted in connection to a sexual abuse incident, which occurred within the confines of the 72nd Precinct in Brooklyn.

It was reported to police that on Saturday, February 26, 2022, at approximately 0555 hours, an unknown individual followed a 28-year-old female victim from the 45 Street and 4 Avenue subway station to the victim’s residence in the vicinity of 44th Street and 3rd Avenue.

The individual then grabbed the victim around the neck and punched her multiple times to the face and body, before fleeing westbound on 3rd Avenue on foot.

The individual is described as an adult male, Hispanic or Black, with a medium skin complexion and a slim build. 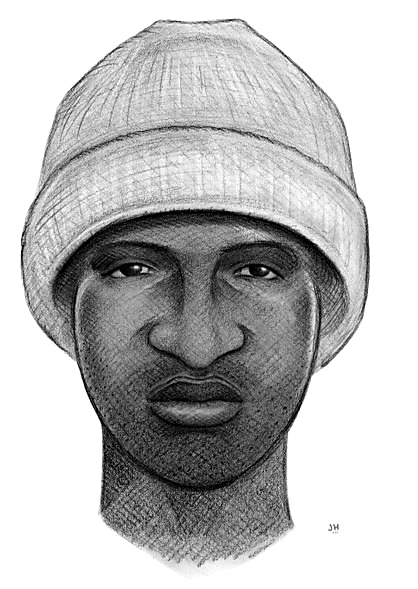