The New York City Police Department is asking the public’s assistance identifying the three (3) unknown male individuals, depicted in the attached surveillance photographs and video clip, who are wanted in connection to a robbery, that occurred within the confines of the 47th Precinct / Transit District 12 in the Bronx.

It was reported to police that on Friday, February 11, 2022, at 0205 hours, inside of the 225th Street subway station of the 2/5 line, a 23-year-old male was riding aboard a northbound 2 train, when he was approached by three (3) unknown male individuals, one of which produced a knife and demanded property.

The individuals then forcibly removed the victim’s cell phone and exited the train at the location and fled on foot in an unknown direction.

The victim was not reported injured.

The victim’s property had an estimated value of $500.

The three (3) individuals are described as adult males, 20-30 years of age, Black. 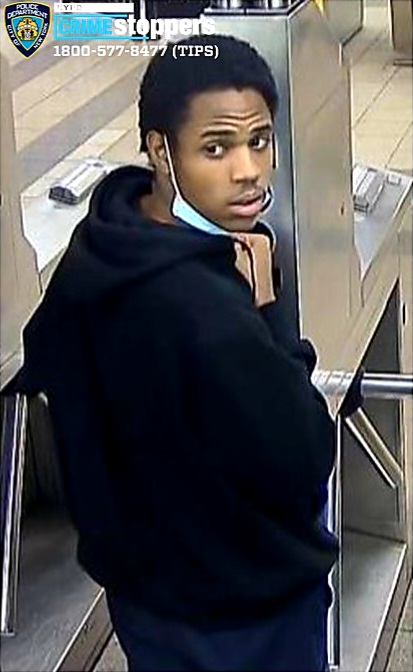 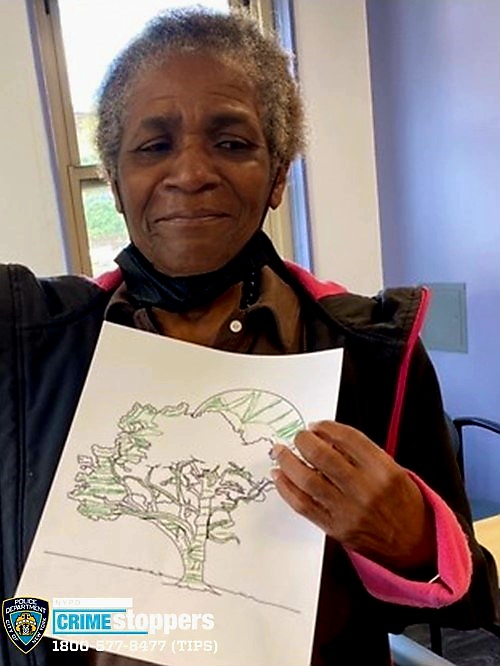