The New York City Police Department is asking the public’s assistance identifying the two male individuals, depicted in the attached surveillance photographs, who are wanted in connection to a robbery, that occurred within the confines of the 103rd Precinct in Queens.

It was reported to police on Sunday, January 09, 2022, in the vicinity of 92-33 170th Street, at approximately 0320 hours, a 33-year-old male victim was walking down the street, when he was approached from behind by two unknown male individuals, who displayed a firearm and demanded his property.

The males then forcibly removed the victims wallet and neckless and fled on foot in an unknown direction.

The victim was not reported injured during this incident.

The total estimated value of the property removed was $1,000.

Edgar Manon, 42, Wanted For The Murder Of Manuel Valarezo, 32 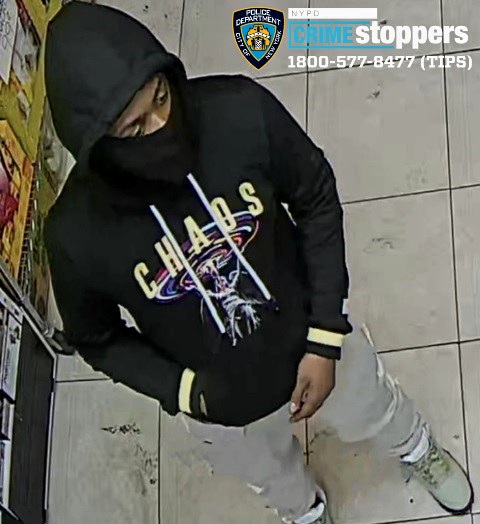 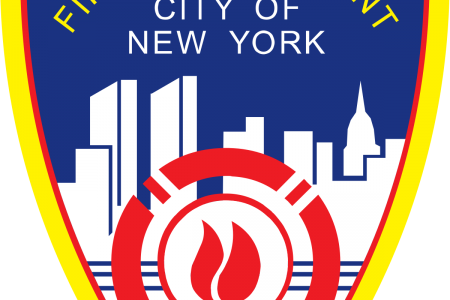