The New York City Police Department is asking for the public’s assistance in identifying the individual, depicted in the attached surveillance photograph, who is wanted in connection to a reckless endangerment incident, that occurred within the confines of the 40th Precinct in the Bronx.

It was reported to police that on Monday, March 07, 2022, at approximately 0700 hours, in front of 785 E. 139th Street, the individual discharged several rounds from a firearm into the air.

The individual fled the scene inside of a red Honda Accord eastbound on E. 139th Street.

There were no injuries reported as a result of the shooting.

The individual is described as an adult male in his 20s, Black, with eyeglasses.

He was last seen wearing a blue sweater, black pants and black and white sneakers.

Paul Johnson, 20, Arrested For The Murder Of Matthew Sumpter, 19 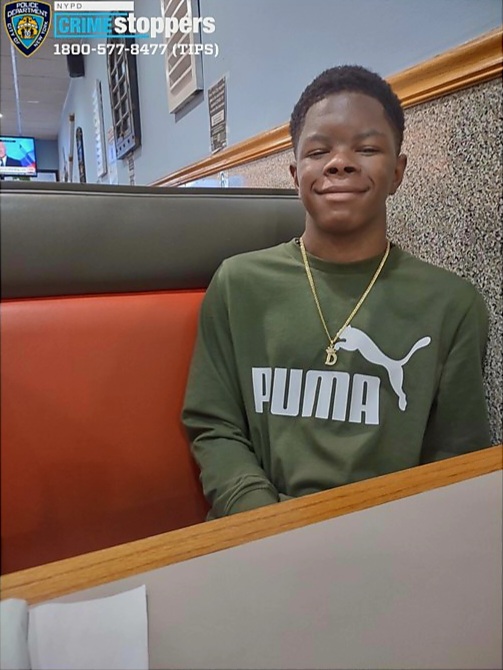