The New York City Police Department is asking the public for assistance in ascertaining the whereabouts and identity of the individual, depicted in the attached surveillance photographs and video in clip, who is wanted in connection to the below-listed homicide.

The individual is described as an adult male, Black, approximately 40 years of age, with short braids and beard.

He was last seen fleeing in a gray “Jeep” with yellow NYC license plates.

On Thursday, December 22, 2022, at approximately 2352 hours, police officers responded to 4609 White Plains Road within the confines of the 47th Precinct in the Bronx.

Upon arrival, a 42-year-old male was discovered with multiple gunshot wounds to his torso.

EMS responded and transported the male to New York City Health + Hospitals/ Jacobi, where he was later pronounced deceased. 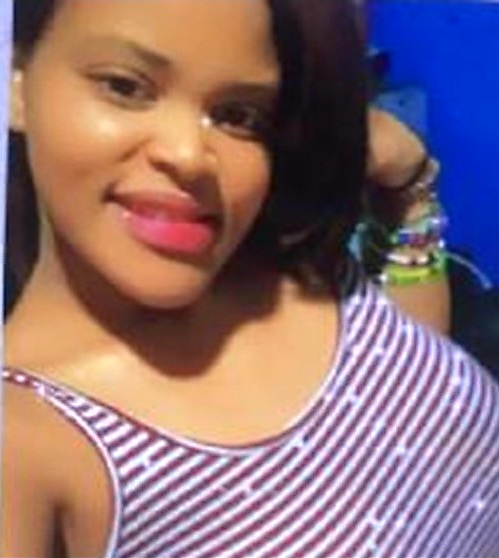