The New York City Police Department is asking for the public’s assistance in identifying the individual, depicted in the attached surveillance photograph and video clip, who is wanted for questioning in connection to a grand larceny, that occurred within confines of the 104th Precinct in Queens.

On Tuesday, January 11, 2022, at approximately 0630 hours, in front of 976 Seneca Avenue, a 25-year-old male victim returned to his unsecured parked vehicle and discovered over $1,000 dollars and a credit card missing and called the police.

Subsequent investigation determined that on the day prior, at approximately 2100 hours, an unknown male individual did break the window of the unoccupied parked vehicle and did remove the victim’s property.

An attempt was made to make purchases with the victim’s credit card at 545 Central Avenue (a deli).

It is unknown if any charges were successful.

The male individual then fled the location on foot.

The individual being sought for questioning is described as an adult male, 30-40 years of age, Black. 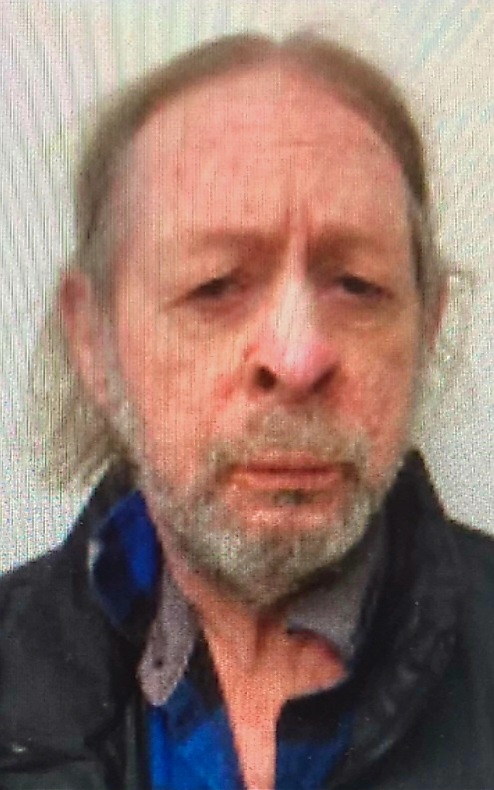 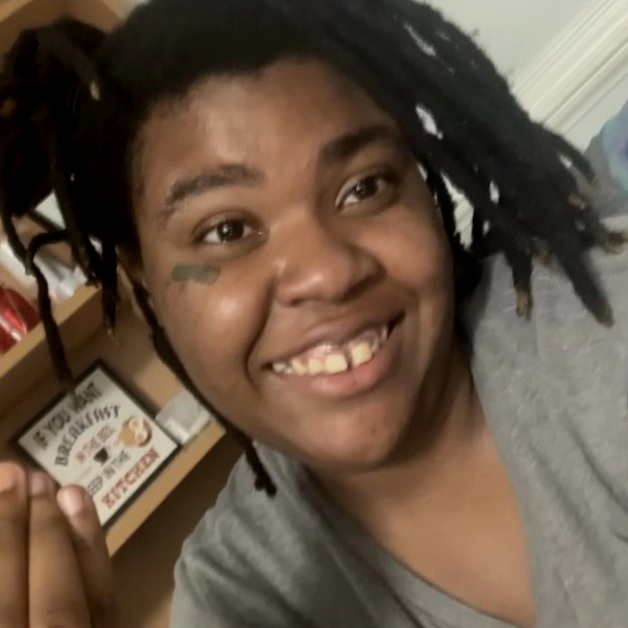