The New York City Police Department is asking the public’s assistance identifying the male, depicted in the attached surveillance photographs and a video clip, who is wanted for questioning in connection to a forcible touching incident, which occurred within the confines of the 43rd Precinct in the Bronx.

It was reported to police that on Saturday, February 12, 2022, at approximately 1709 hours, inside of 1221 Fteley Avenue (a supermarket), an unknown male individual approached an 8-year-old female child, who was shopping with her mother, and grabbed the victim s buttocks.

When the mother became alerted and approached the individual, the male exited the store on foot in an unknown direction.

The victim was not reported injured during the incident.

He was ast seen wearing all dark clothing and a green t-shirt. 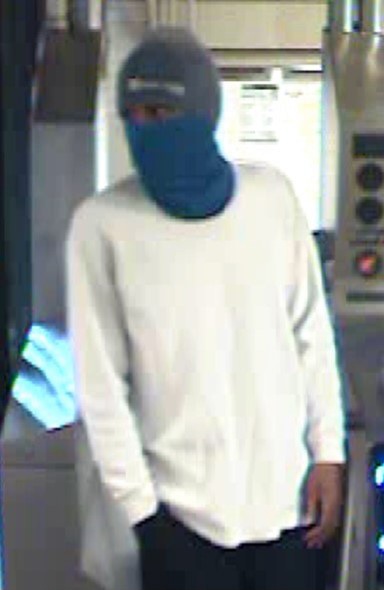 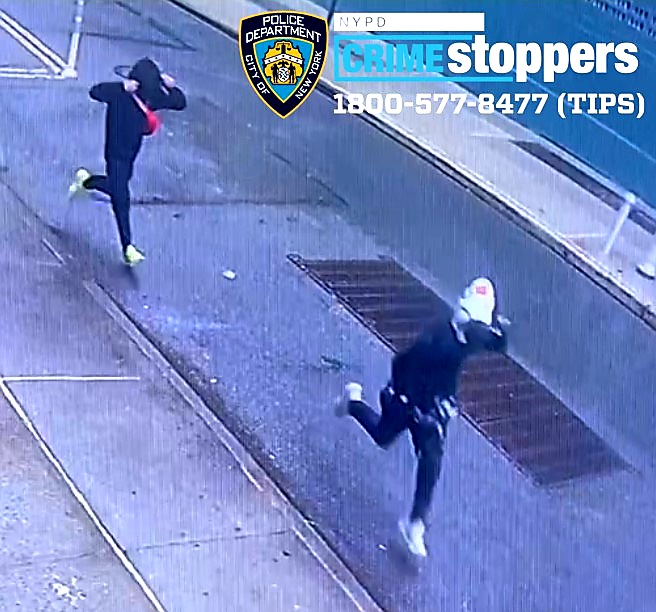