Between March and August 2015, Modi made false representations regarding a purported deal with Costco Wholesale Corporation to obtain more than $2.6 million worth of diamonds from LLD, also known as Lev Leviev Diamonds, then liquidated the diamonds for his own personal gain.

Modi was convicted by a New York State Supreme Court jury of Grand Larceny in the First Degree.

“This scheme unfolded in the heart of New York City’s historic diamond district, where Mr. Modi conned and defrauded a Manhattan business out of millions,” said District Attorney Bragg. “Here, there was clear and conclusive evidence that Mr. Modi obtained these diamonds under false pretenses and used them for quick cash. If any company or individual believes they have been the victim of theft, I encourage them to call our Financial Frauds Hotline at 212-335-8900.”

Modi, who comes from a well-known family in the diamond industry, approached LLD in March 2015 and asked LLD to provide several diamonds worth nearly $800,000 to present to Costco. After LLD provided the diamonds, Modi falsely informed the company that Costco had agreed to purchase them. Based on that representation, LLD allowed the defendant to purchase the diamonds on credit, with full payment required within 90 days. Instead of selling the diamonds to Costco, however, Modi pawned them the next day at Modell Collateral Loans, Inc. for $450,000 for his personal gain.

Between April and May 2015, Modi returned to LLD three (3) additional times and took more than $1 million worth of diamonds for purported sales to Costco. Modi made a series of payments to LLD before coming back to steal more diamonds and used the majority of the proceeds for personal use and other business expenses. To cover his fraud, Modi falsely claimed that he was encountering payment issues due to a “Costco fulfillment error” and made repeated false promises to satisfy the balance.

In August 2015, Modi returned to LLD again and falsely claimed that Costco wanted to purchase additional diamonds. This time, LLD permitted Modi to take the additional diamonds on consignment, with terms explicitly stating that Modi did not have the authority to sell the diamonds without authorization by LLD. LLD also required a partial payment upfront in the event of a sale, as the defendant’s outstanding balance was nearly $1 million at that time. Meanwhile, Modi had already contacted Modell to arrange the pawn of LLD’s diamonds before he had even received them. After picking up the diamonds from LLD, Modi pawned the majority of the diamonds the same day at Modell for another approximately $300,000 for himself and sold the remainder of the diamonds to various retailers at large discounts from LLD’s consignment price.

LLD ultimately uncovered the fraud and demanded that Modi immediately pay his outstanding balance or return the diamonds. However, the defendant had already sold or pawned all the diamonds and had spent most of those proceeds. LLD subsequently reported the fraud to the Manhattan D.A.’s Office.

District Attorney Bragg thanked Detective Joseph Metsopulos from the NYPD’s Major Case Squad for his exemplary assistance with the investigation. 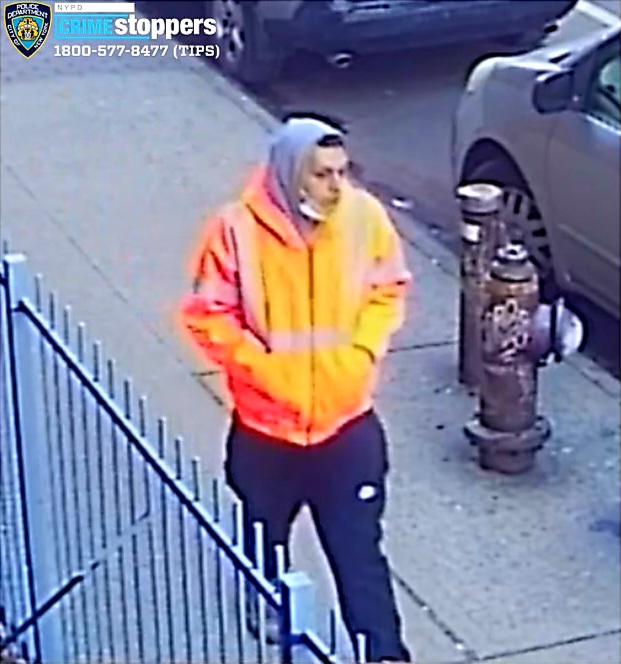 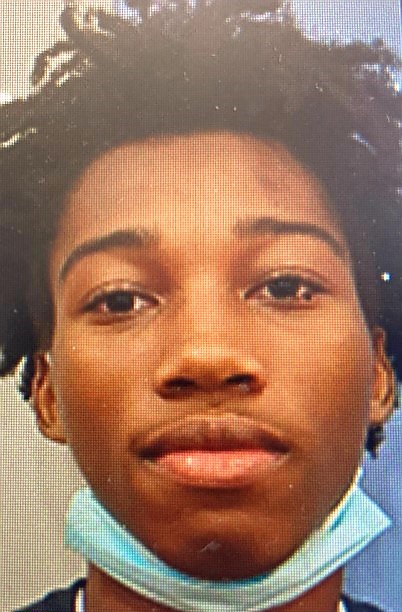