Lt. Maiello, 53, a 22-year veteran of the FDNY, was discovered unconscious and pronounced dead while on-duty at his firehouse, Engine Company 163 and Ladder Company 83, on Sunday, December 26, 2021.

“Joseph Maiello gave this city 22 years of distinguished service – on some of our brightest days, and in some of our darkest hours. That service will never be forgotten,” said Mayor Bill de Blasio. “He left this city safer and stronger than he found it. We all mourn his loss and send our deepest condolences to his family, his department, and all who loved him.”

“Much was asked of Joseph Maiello in his outstanding career as a New York City Firefighter. As a young member of the Department on September 11th, he responded to the attacks on the World Trade Center and for years to come he courageously fought fires and protected residents in Brooklyn. As a veteran member 20 years later, he was promoted to Lieutenant and led his fellow Firefighters to fires and emergencies throughout the CoViD-19 pandemic,” said Commissioner Nigro. “The entire Department mourns the loss of this brave Lieutenant who dedicated his life to serving and saving others.”

Lt. Maiello was appointed to the FDNY in August 1999 and was first assigned to Ladder Company 148 in Borough Park, Brooklyn. On September 11, 2001, then Firefighter Maiello responded to the World Trade Center and survived the collapse of the North Tower. He then took part in the months long World Trade Center rescue and recovery effort. In February 2020, he was promoted to Lieutenant and assigned to Battalion 23 on Staten Island. He was most recently assigned to Ladder Company 83 on Staten Island, where he was serving at the time of his death. 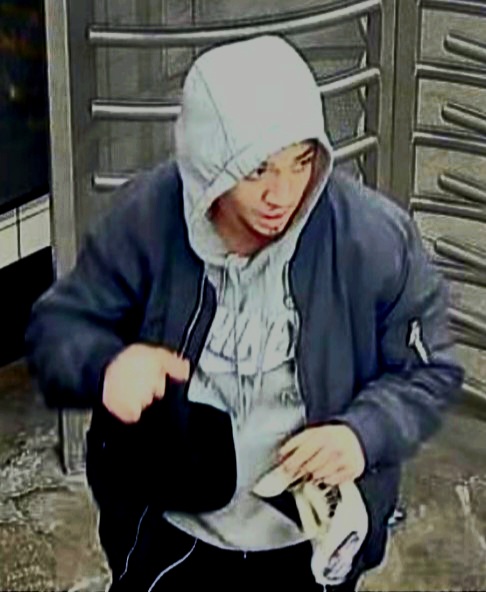 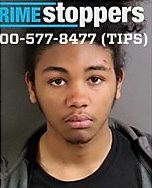