On Thursday, July 14, 2022, at approximately 1051 hours, police responded to a 911 call of an aided individual inside of 40 W. Mosholu Parkway South, within the confines of the 52nd Precinct in the Bronx.

Upon arrival, officers observed a 52-year-old female, unconscious and unresponsive, with multiple stab wounds about the body.

EMS responded and transported the aided female to St. Barnabas Medical Center, where she was later pronounced deceased.

A knife was recovered on scene and a 59-year old male was taken into custody in regard.

Pursuant to an ongoing investigation, the following 59-year-old male individual was arrested and charged in regard to the above-listed homicide. 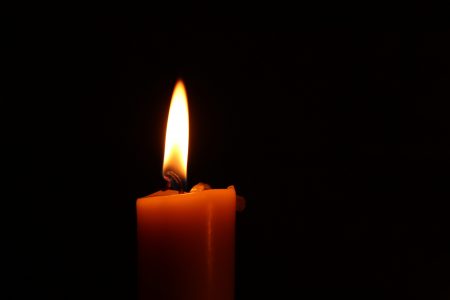